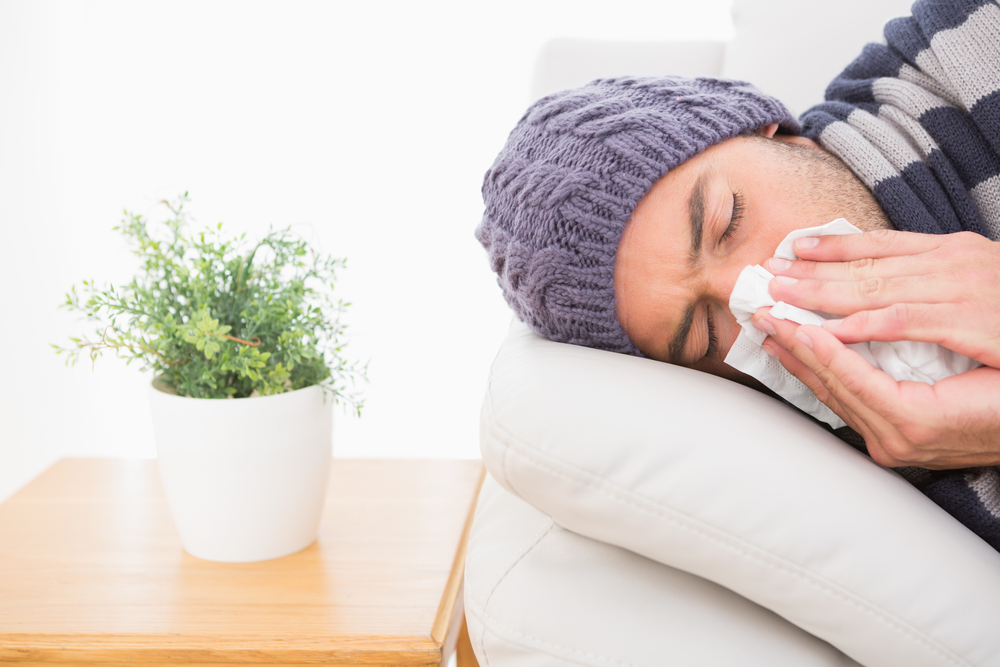 While teams can lead to great accomplishments in the workplace, they can also be unproductive. More often than not, the difference is dictated by how team members relate to one another. Teams that collaborate well and take advantage of each other’s strengths perform well, while teams afflicted by interpersonal conflict and communication issues don’t.

The silver lining is this: Collaboration is a skill you can learn. That means even a dysfunctional team can learn to collaborate more effectively. There are a number of approaches you can take to upskill your team in collaboration. But before you can start remedying the issues that plague your group, you need to recognize that there’s a problem.

Here are four symptoms of poor team collaboration you should watch for:

Great communication is the hallmark of a great team. Team members who openly share ideas, regularly discuss project developments, and feel comfortable asking their teammates for assistance and support will almost always outperform those that don’t.

Language is the medium of ideas, vision, and goals. If teammates don’t communicate, it makes it hard—if not impossible—for them to collaborate. Perhaps you’ve noticed some of these communication problems in your own team:

These symptoms usually stem from two causes: a lack of organizational structure, and/or an unhealthy team climate. The former is relatively easy to fix, while the latter takes a little more time and effort. The goal is not to be BFFs with your teammates, but to establish healthy communications that reflect trust and respect among group members. whoeam

Here’s a symptom you can easily assess: You either hit your deadlines, or you miss them. If deadlines keep slipping, it could be the team goals you set aren’t reasonable (in which case you should revisit SMART goals), or the work environment is not promoting productivity.

Here are a few examples of how it could show up on a team:

When behaviors like this consistently pose a barrier to progress, that’s a clear indication something needs to change.

In every group, some people talk and participate more than others. That’s normal. It’s often the result of a personality trait or problem-solving style that makes people less comfortable in groups. For that, a team assessment like MBTI, DiSC, or FourSight, can help raise awareness and get people contributing more actively.

But a quiet personality is different from disengagement. That’s when people are no longer emotionally, socially, or intellectually committed to the group. This can show up in a few ways, but we’ll discuss two:

If members don’t invest their energy in the success of the team, collaboration and productivity suffer.

4. The group lacks diversity of thought

One beautiful thing about teamwork is the blending of different mindsets, personalities, and skills. But some teams miss the mark on this point: They either surround themselves with people just like them from the start or adopt a herd mentality somewhere along the way.

Groupthink can be just as damaging as group conflict. If everyone parrots each other and no one challenges ideas and assumptions, you’re unlikely to find new and creative solutions to your problems. In psychology, groupthink is described as, “A phenomenon that occurs when the desire for group consensus overrides people's common sense desire to present alternatives, critique a position, or express an unpopular opinion.”

Combating groupthink comes with some unique challenges, but it’s necessary if you want to create something that truly wows.

Keep an eye out for these four symptoms of failing collaboration, and take the steps you need to correct them to help your team reach its full potential.

FourSight is a training and publishing company, dedicated to the science of good thinking.